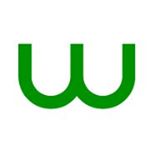 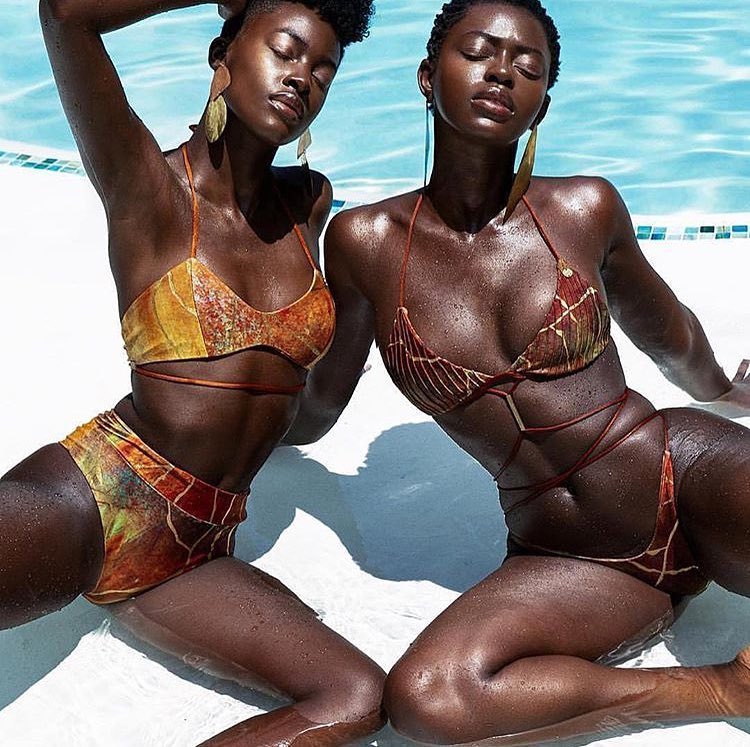 Every people has an identity. Identity is the union of several aspects, including the way of dressing and embellishing the body. In Africa, fabrics, ornaments and body paintings reflect the cultural variety of its population and form the basis around which sub-groups identify.
For the sake of clarity, we will define traditional African clothes as the costumes worn by the natives of the continent. African clothing styles have clandestinely been influencing contemporary fashion for a long time, a detail that undoubtedly calls this to attention is the use of clothes or Cangas that wrap around the bodies of women. These Cangas are African clothes whose fabrics, patterns and finishes have won the world. 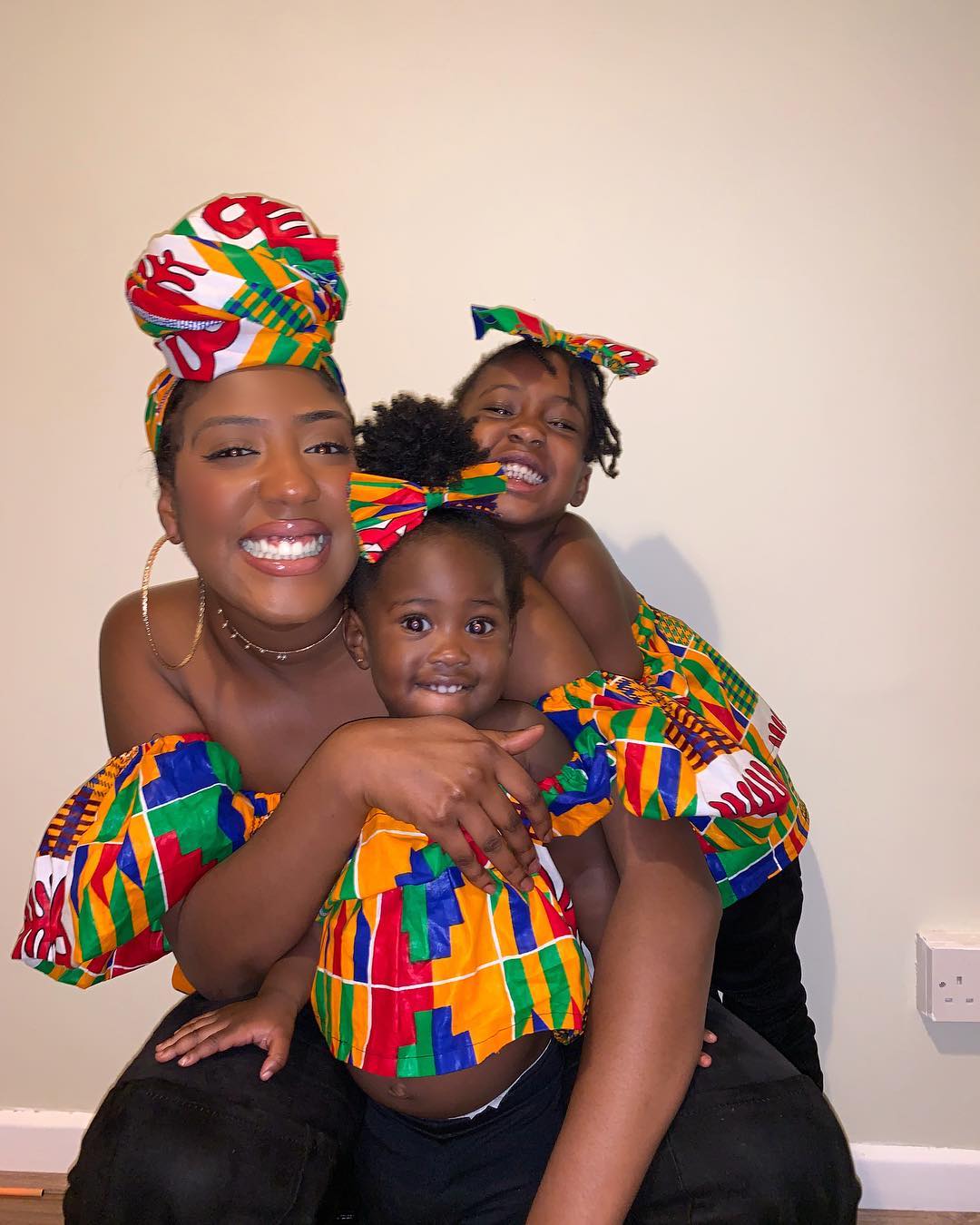 Fashion is a form of communication; it helps to tell what is happening to a given society at a particular time. However, if there are people that speak through their dress, literally, it is African people. To give you an idea, the famous figurative prints painted on fabrics from Africa bring expressions such as "I walk faster than my rival." Curious, do not you think? For if you have ever seen or used any fabric made in Togo, Ghana, Benin and Ivory Coast, you have a good chance of having paraded around with something like that in the costume.
Another interesting detail about African clothing is the habit of adapting the most popular designs from brands such as Dior or Gucci to the local taste. The woman asks the dressmaker to copy the look, but with a pinch of Afrocentric design. 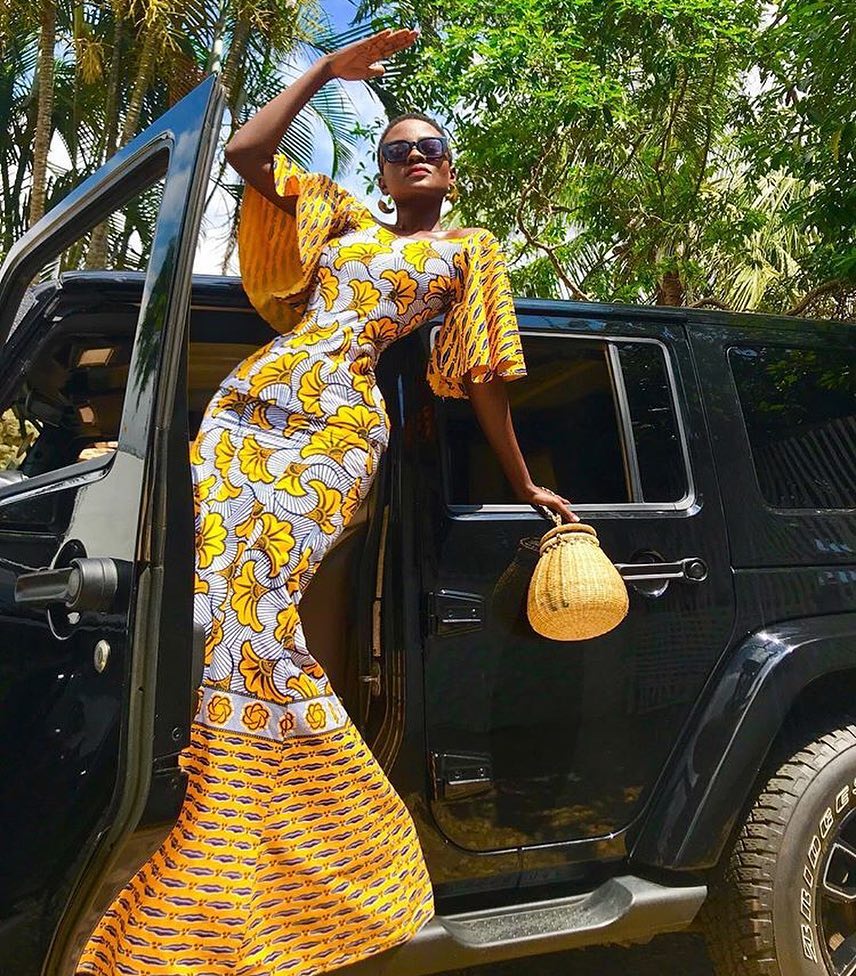 Meanwhile, in the world of global fashion, African clothing is an inspiration for great brands. So much so that accessories and other items made in Africa are increasingly successful. A scenario, fortunately, entirely different from before, when for some the African clothes were considered "inferior". How good that ideas change and cultural and aesthetic diversity gets new airs!
Black Women Who Have Promoted African Fashion 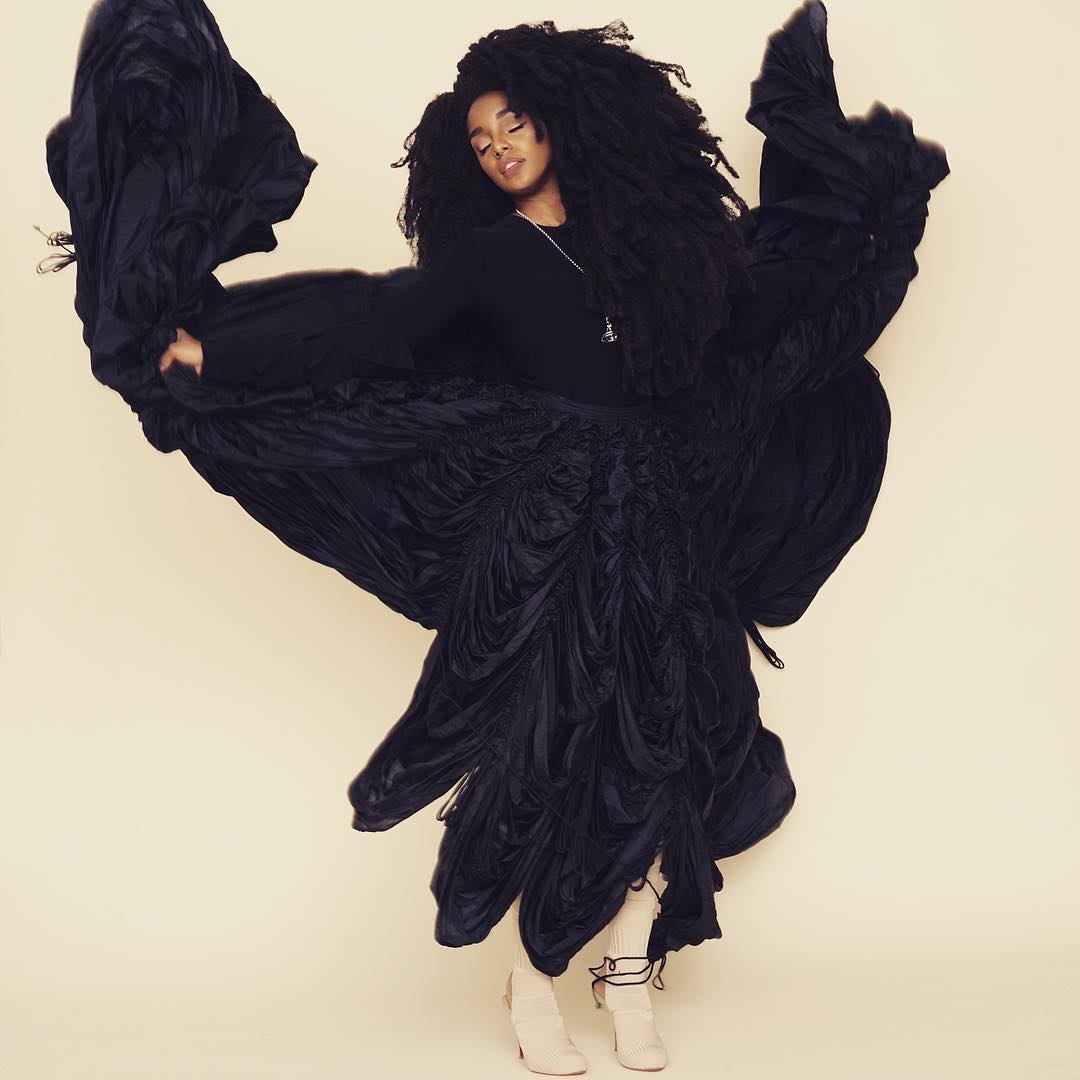 Similar to the Olsens by virtue of being twins, TK Wonder and Cipriana Quan were born in Brooklyn, New York, United States and are known for their authentic styles, styles that stay on-trend without losing authenticity via Afro references in print and cut. Their designs mix vibrant colours, graphic details and ethnic prints always with incredible visual aesthetic outcomes and much attitude. Moreover, the girls are busy, TK is a music producer and co-founder of Urban Bush Babes. Cipriana won the title of "Vogue's Best Dressed 2015" because of her style. 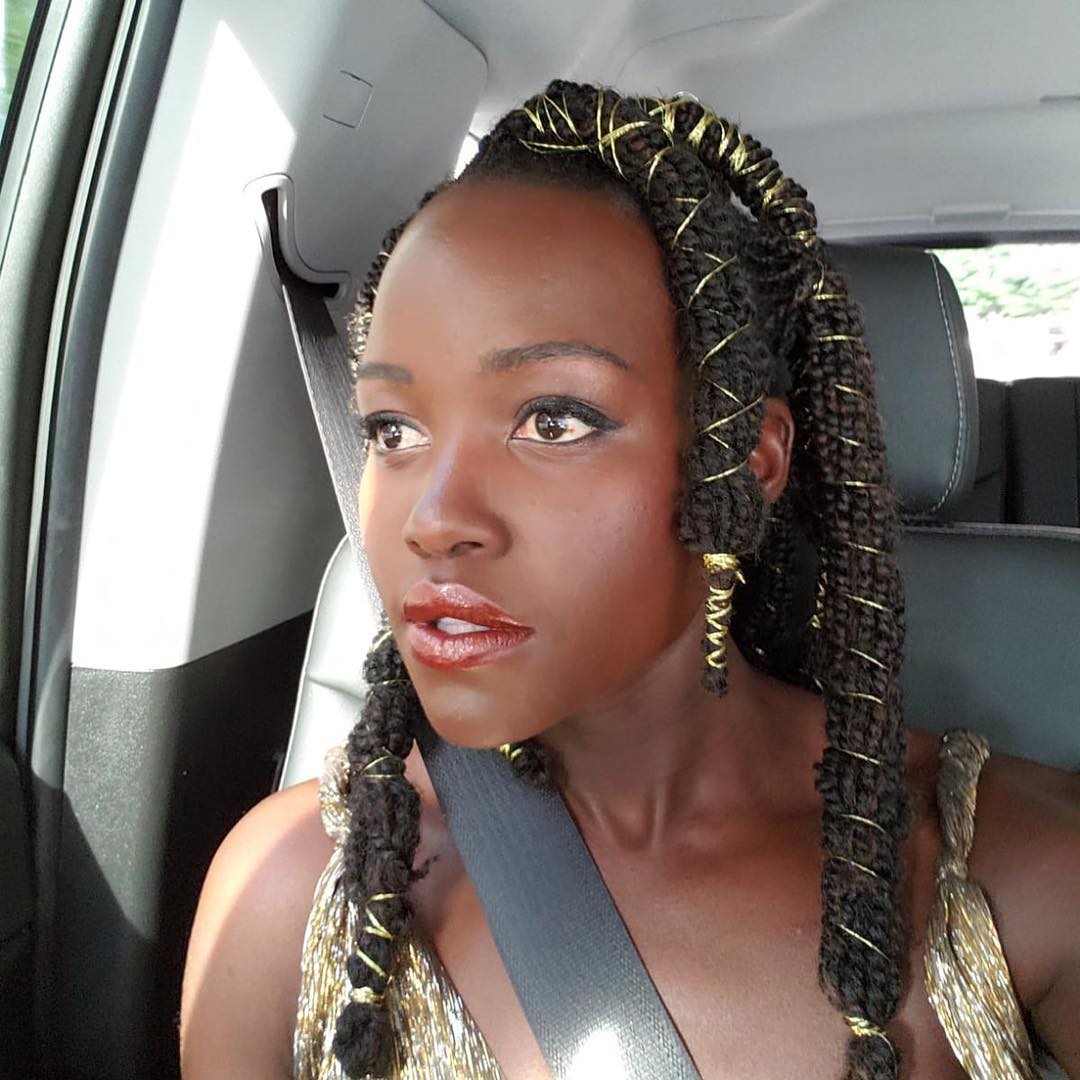 2014 was the year of Lupita, a Mexican actress of Kenyan origin. She won the Academy Award for Best Supporting Actress for her performance in 12 Years of Slavery, and many other film awards, as well as the title of World's Most Beautiful Woman by People and Woman of the Year for the Glamor Award. So it was not only the awards that marked her rise, but it was also her poise, deep chocolate skin and intelligence that won over the critics and the world. She does not fit the traditional high fashion view of beauty, and she created her own lane that other girls can aspire to.

Who else are your African Idols in Fashion?

For You
My Groups (manage)
You've not joined any groups.
Login Register
Use WHEN to transform your online shopping experience.

‐ Shop great deals from all your favorite brands & retailers in one place.
‐ Crowdsource your shopping decisions
and many more features.

A selection of our collections 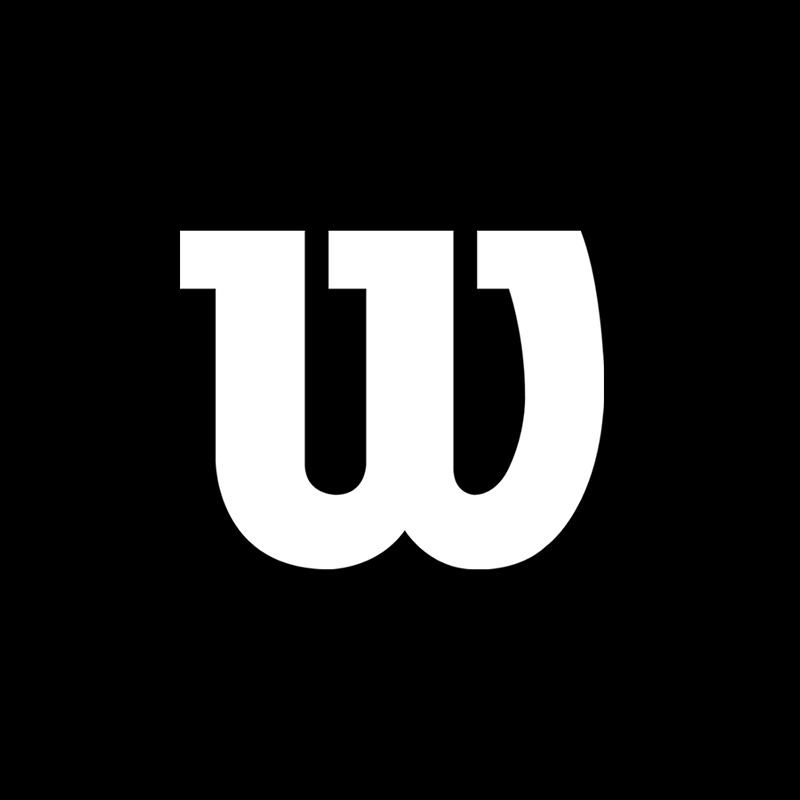 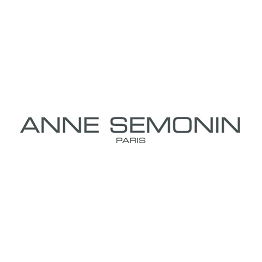 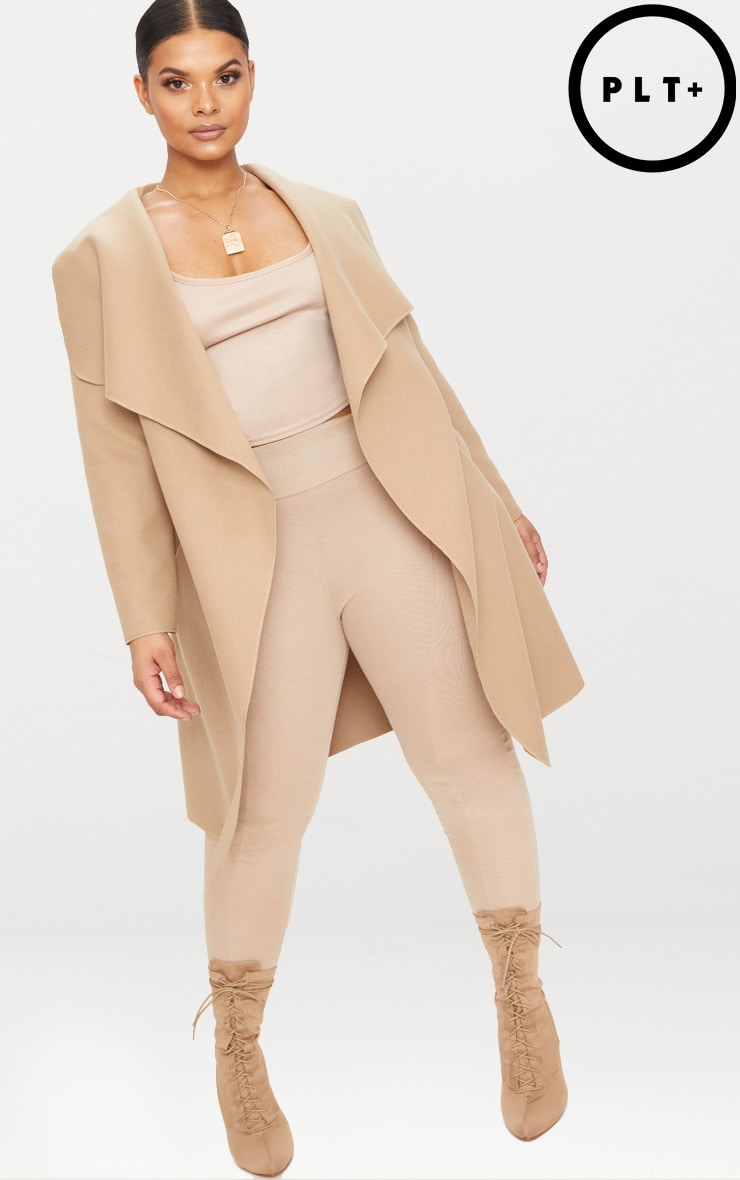 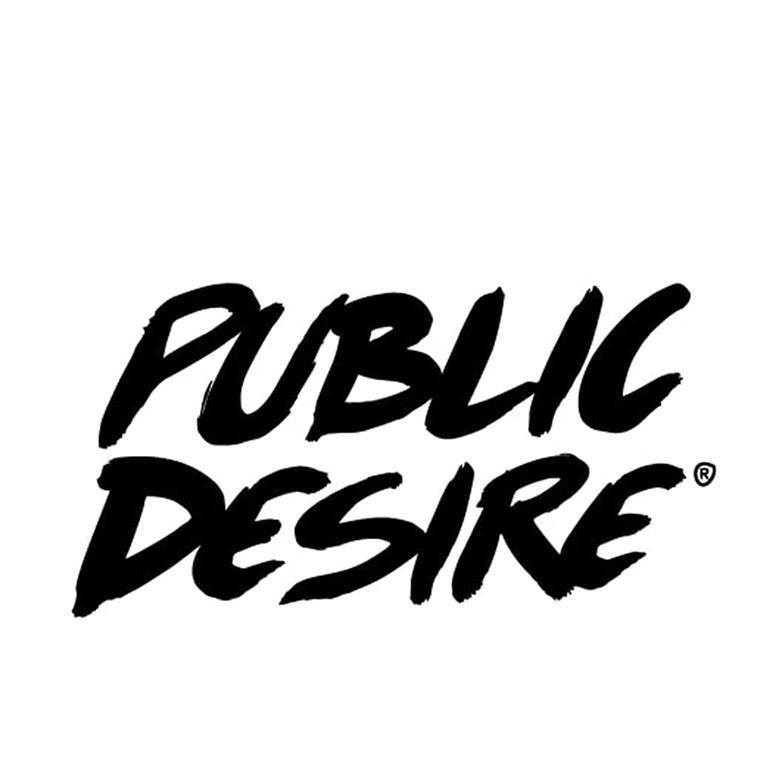 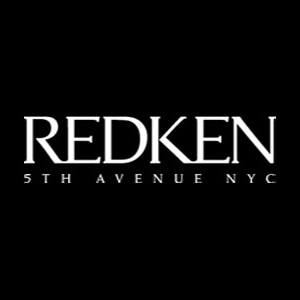 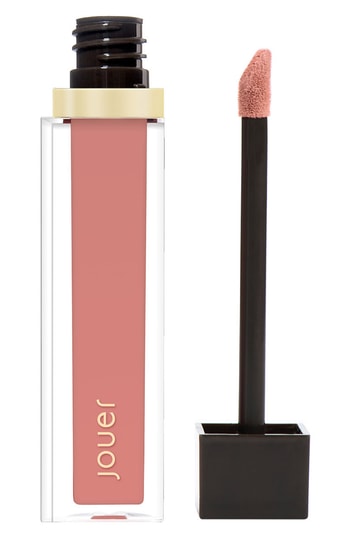 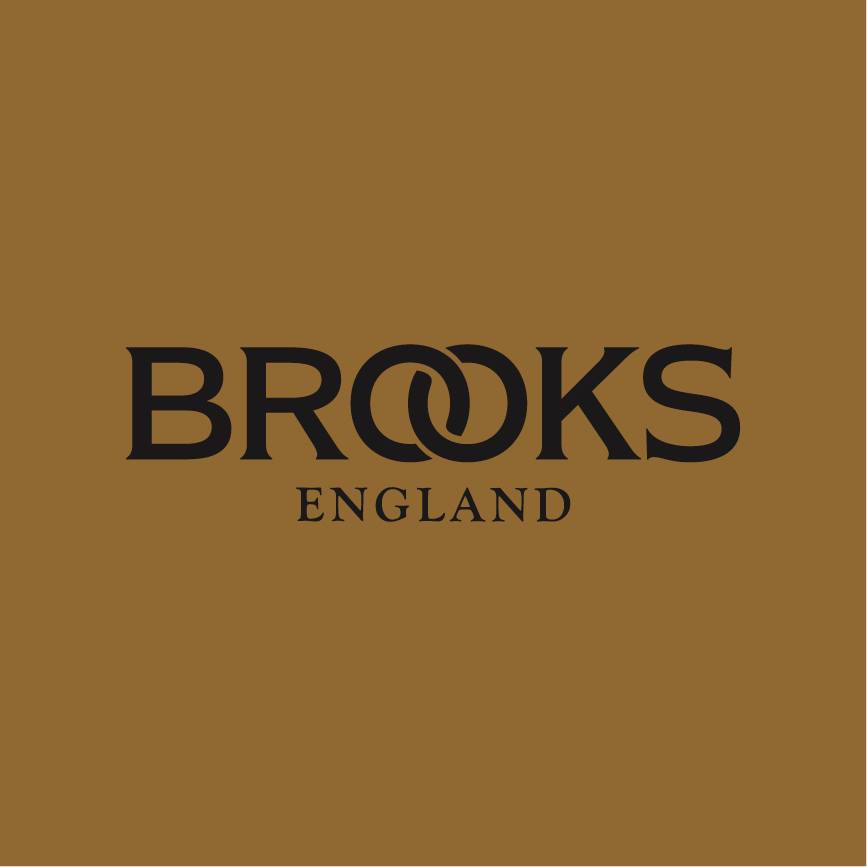 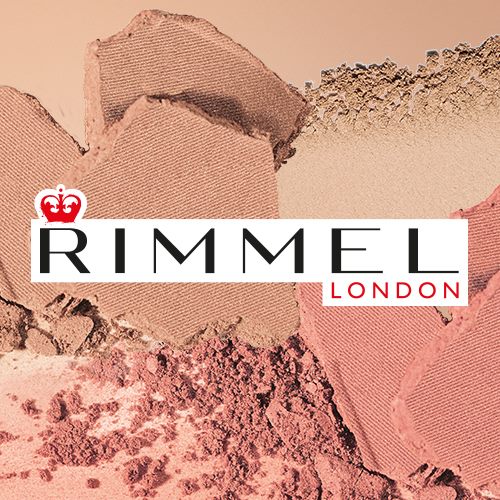 Sorry, there are no more results to display.

‐ Shop great deals from all your favorite brands & retailers in one place.
‐ Involve friends in your shopping decisions
and many more features.
OR

‐ Shop great deals from all your favorite brands & retailers in one place.
‐ Involve friends in your shopping decisions
and many more features.

Or use the code below to embed the swiper in your blog, shop or personal website.

Help us help you. Tell us what is wrong with this listing.
Thanks, your report has been submitted.
We use cookies for analytics and an improved user experience. By continuing to use our service, you agree to our use of cookies as described in our Privacy Policy ✖